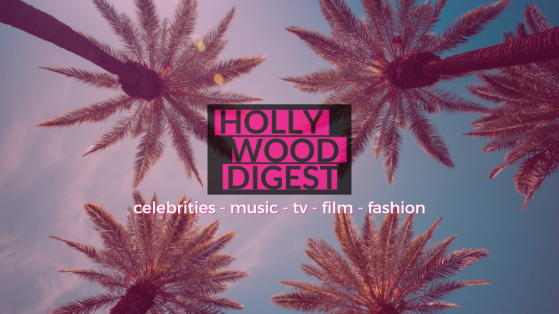 Having just finished their show at MotoCultor 2019, Shadyon launches their new video and single: ‘Tears in Lies’.

Formed in 2002 by Maël and Emmanuel, Shadyon is a French Progressive Heavy Metal band.

Shadyon combines progressive parts, powerful riffs and AOR melodies, and manages to create their own progressive melodic metal style. Their musical inspiration is quite broad and is particularly close to groups such as Toto, Devin Townsend, Dream Theater, ArK, In Flames, Winger and Evergrey. The topics covered revolve around paranormal activities, and explore the interaction between the unconscious and the perceived world.